Shane Heal is one of the most recognised sporting figures in the country, an athlete who went from the outskirts of Melbourne to the very highest peak of sport globally, representing Australia at 4 Olympic Games and breaking into the NBA. But behind the bright lights and successes as an athlete there were huge challenges to overcome, both mentally and physically.

A freak workplace accident took the life of Shane's father his mentor, best mate and coach when Shane was just 13, leaving lifelong pain, and adding enormous challenges and obstacles to life. As a kid he was always told he was too short to make it in a sport dominated by those much taller than him, so he worked harder and studied the game more than anyone else. As a player in Australia he was told he'd never make the NBA and said 'Why not', eventually breaking through with true Aussie determination and never-say-die attitude.

These are attributes he took from playing and into business. Following his playing days, Shane started with a single Subway store and built a business empire. At its peak he was operating 30 fast food franchises and developing property, turning over $30m a year and employing 360 staff. His business was heavily hit by the GFC when they lost their biggest contract, the Group suffering financial ruin and Shane going into bankruptcy in 2011. From a stable business and family life to living in 8 houses in 7 years as Shane worked to build his way back, Shane credits keeping his family together and head-high through difficult times as some of his biggest achievements and proudest victories.

Shane's life was to take an even darker road when he was then charged by ASIC for fraud, allegations he knew were baseless right from the start. What followed were years of trying to prove his innocence both within the legal system and in the court of public opinion as his name was dragged through the mud time and again by the media. Rather than become a recluse, Shane faced the allegations and his broader life head-on, with a mental toughness that was forged as a child and through his playing career but became crucial during his biggest challenge of all.

The allegations crippled his career and tarnished his reputation, but Shane persisted, knowing he was innocent and facing an unfair trial. Finally, after years of legal activity, the charges were dropped in May 2018 and Shane fully cleared. No apology for the stress on he and his family, nor the hundreds of thousands of dollars spent on defending himself, has been forthcoming.

Shane Heal's life has been unique to say the least. His experiences and ability to take his life lessons in sport and business and inspire, motivate and educate people from all walks of life makes him a compelling speaker option for a wide range of businesses. Resilience, mental toughness, hitting problems head-on, dealing with change and staying focused on your objectives are all covered from someone who has been through it all, both good and bad. Delivered with humour, candour and total honesty, Shane tailors his talks to suit a range of topics and always leave his audience inspired.

'Toughness is all mental but it is tough to be tough' 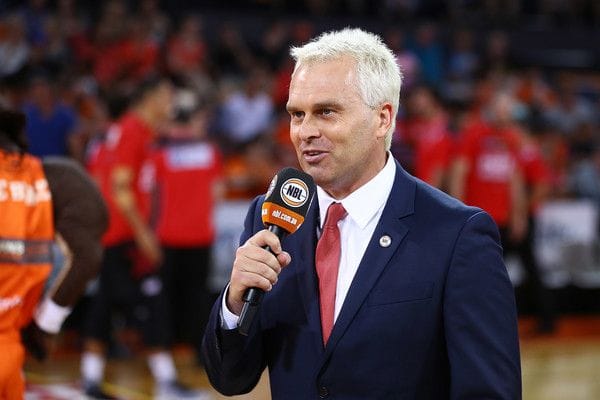 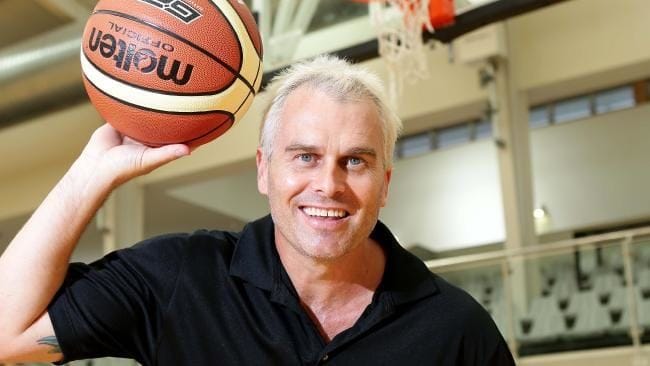