Nikki tells of her relationship with coaching icon Ric Charlesworth and how he challenged her to think creatively about the game of Hockey and her leadership style both on and off the playing elds.

Former Australian Captain and a 16-year veteran of the Australian team, Nikki retired in March 2009 after a glittering career at an international level. One of the most successful players in the game's history, she captained Australia at the 2008 Beijing Olympic Games, where she became the rst person to play 300 games for Australia. In total, she played 303 games for her country and scored 99 goals.

Nikki made her debut with the Hockeyroos aged just 17 and has played in three Olympic Games, three Commonwealth Games and three World Cups, collecting four gold medals from the most prestigious events in the world. Her #1 career highlight was a gold medal at the 2000 Sydney Olympics, where she was the tournament's leading goal-scorer. She further enhanced her international standing when named captain of the World XI by the International Federation of Hockey.

'Every game day different, be ready for extraordinary' 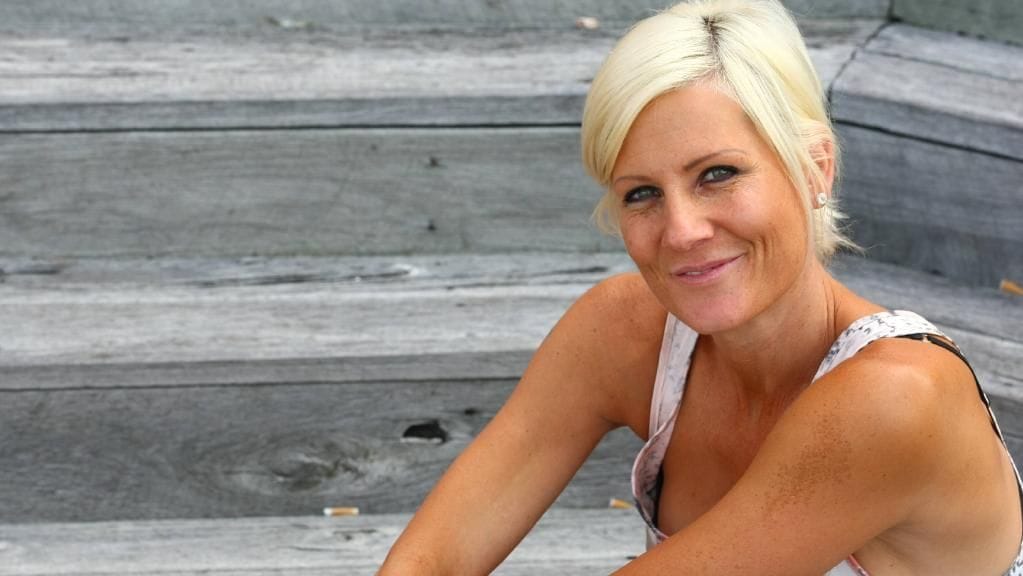