Nat speaks about how she believes that success is a part of our DNA and how we are all hardwired for it in some way. She helps you understand your passion, isolate your purpose and visualise how to achieve it. Nat explains that every context for success is different but the message of grit and determination remains the same, and it's all about the journey.

Nat Cook's contribution to the sport of volleyball has been recognised at both a National and International level. She was named as Recipient of the Medal of the Order of Australia following her triumph at the 2000 Sydney Olympics. She was also honoured by the Fédération Internationale de Volleyball (Volleyball's International governing body) when she was named as a member of their 'Team of the Decade'. She continues to give back to the sport she loves in a public role, having previously held ofce as Queensland Olympic Council President. In October 2015, Nat was appointed to the World Olympian's Association Board as the Oceania Region's representative. Nat's background as a professional beach volleyballer, published author, business woman, mother and public gure; coupled with her immense talent for public speaking, has earned her the right to be recognised as one of the very best sport's motivational speakers in the world.

'A life worth living is one where you never stop learning, to achieve your success all you need to do is reclaim your motivational mojo' 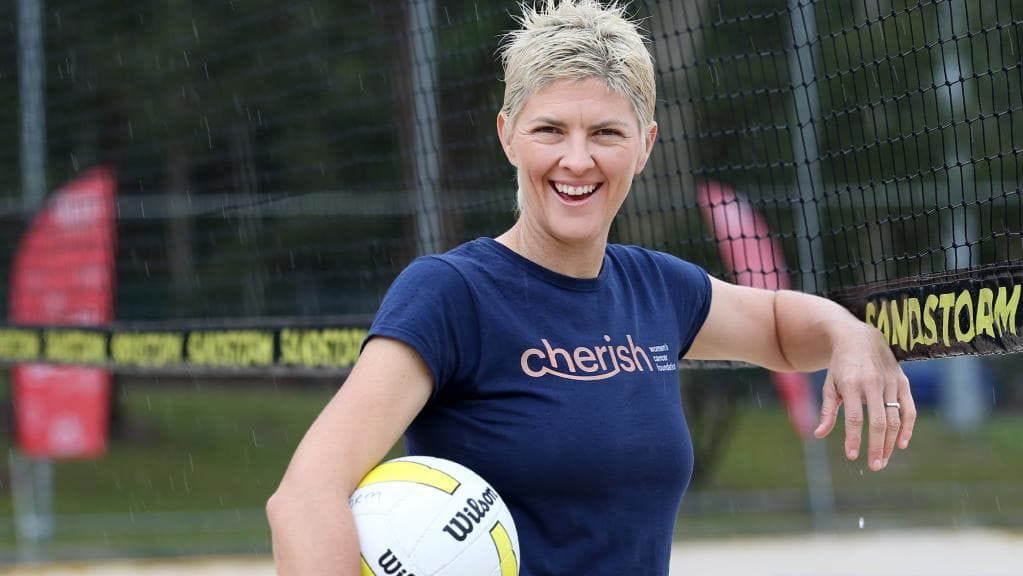