Mat is the epitome of hard work and persistence. In 2016 Mathew won the Paris-Roubaix One-Day Cycle Classic. His story captures the 16 years of being the seless team player and how after tens of thousands of hours training and racing for his team, his moment of glory was achieved in the last minutes of the race. Mat tells how his mantra to just keep riding was screaming at him when he needed it the most.

Mat captured the hearts of all cycling enthusiasts with this courageous performance within the closing stage of the iconic one-day classic. Throughout his professional career he has been fortunate to ride for many of the marquee Grand Tour teams including Rabobank, Team Sky and GreenEdge. In 2006, Mat won gold in the Melbourne Commonwealth Games Road Race. He is regarded as one of the hardest working and most professional cyclists in the peloton. Mathew has also shown a sense of humility and kindness that makes him highly relatable to all sections of the cycling community and the general sporting public. 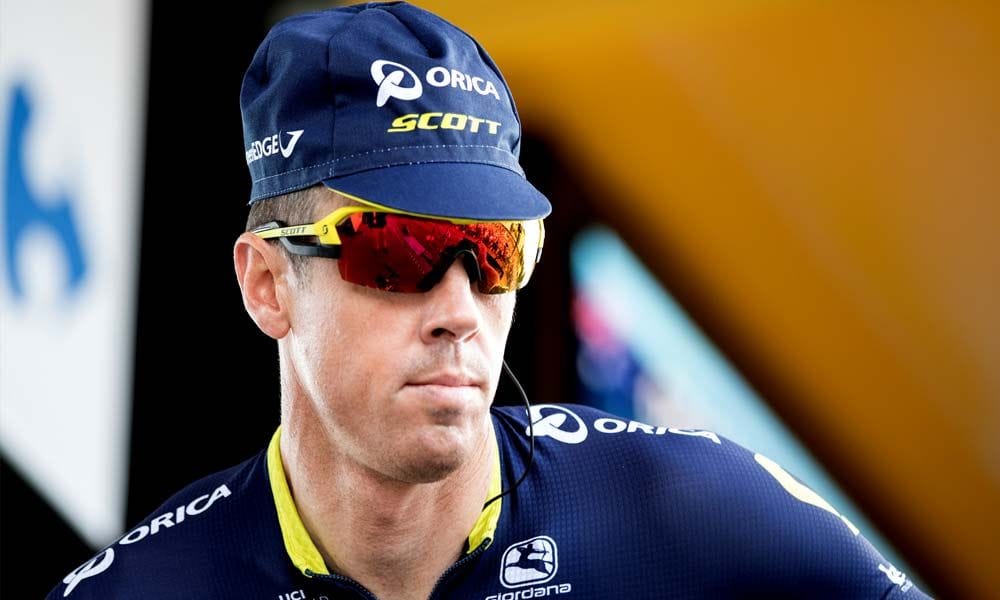