Laura tells her story of courage, resilience and never losing focus on the big picture. She will take you on her journey of how she has become a Super Netball Grand Final winner and one of the most damaging players in the game.

Laura is a shining example of never letting go of your dreams. In 2010; earmarked as one of the games brightest talents; Laura experienced a series of setbacks that left her future in question. That was until the Sunshine Coast Lightning came knocking.

Knowing a second chance is a gift in life, Laura jumped at the opportunity. The Sunshine Coast Lightning won the coveted Suncorp Netball National Championships in their rst year.  Her dynamic playing style and approachable nature has positioned Laura as a league fan favourite.

If Laura is not charging up and down the netball court you will nd her utilising her skills as a qualied nutritionist to promote healthy eating in Shez's Kitchen.

'It's ok to be disappointed, but get on with being successful' 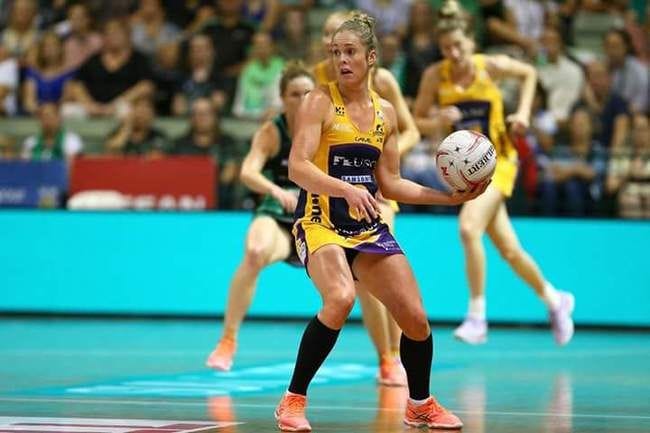