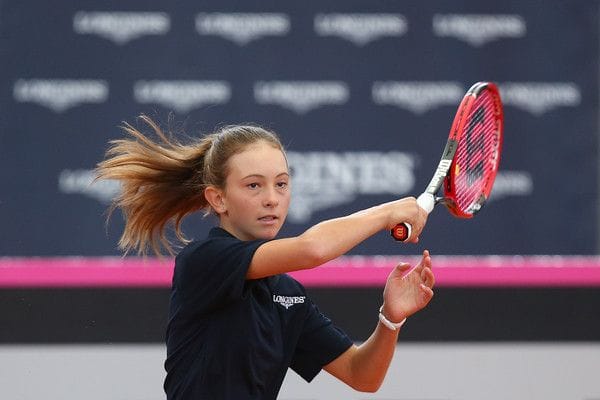 At a young age, Lara Walker is showing all the potential that one day may see her become one of the world's premier female tennis players. Lara's game over the last 12 months has developed beyond her years. Since 2016, Lara has represented Australia in many overseas tournaments including the Longines Future Tennis Aces in Paris and two World Qualifying Events in Thailand and Czech Republic.
In late 2017, Lara represented Queensland in the December Showdown and was recently awarded the Queensland Champion on Court at the Brisbane International. Lara was also selected as a Baton Bearer for the Queen's Baton Relay to open the 2018 Gold Coast Commonwealth Games.