Nick-named "Killer" by his rivals there is a bipolar disconnect between Ky the Ironman Legend and Ky the family man. Ky has reinvented himself across 3 sports and tells a compelling story about risk taking and sailing into unchartered waters.

At the early age of 15, Ky became one of the youngest contenders in the Uncle Toby's Ironman Super Series, winning three annual titles consecutively. He is the only man to have won 7 x Australian Iron man titles and is now regarded as one of the best Ironmen in the history of Surf Lifesaving. His drive has seen him win 30 x Australian Surf Titles and now a proud member of the Surf Lifesaving's Hall of Fame. Wanting to challenge himself further, Ky set his sights on the Olympics competing at both the 2008 Beijing and 2012 London Olympics Games in the 10km open swim. With always a thirst for more, Ky tried his hand at yachting and was selected as the lead grinder on Team Oracle in the America's Cup. The multi-talented athlete has been training and competing in America and has since returned home to Australia. 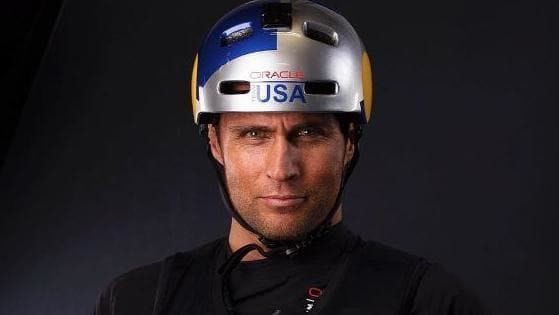