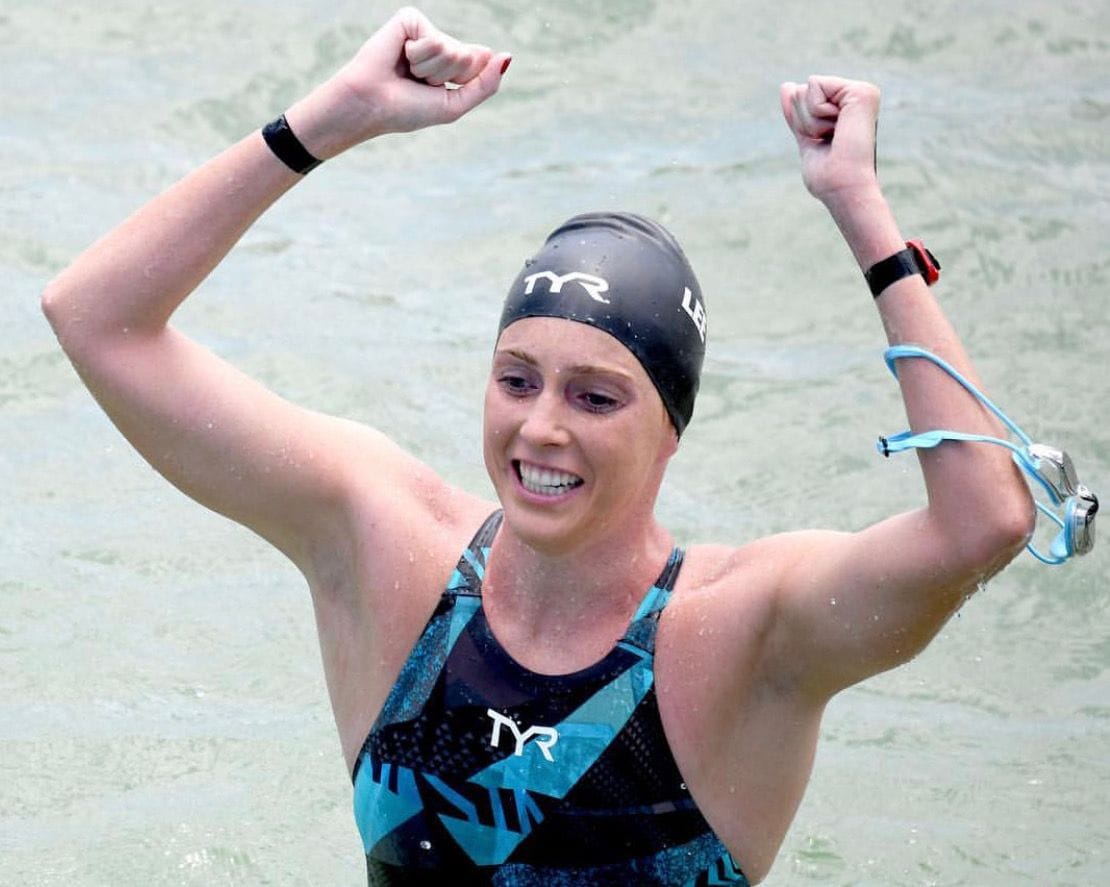 A shining light in open water events, Kareena Lee is forging an impressive international career making a blistering start to her 2019 season. After claiming silver medals in the Women's 10km Open events at the past two Australian Open Water Championships, Lee beat her friend and fierce competitor Chelsea Gubecka to take home the top honour in 2019. Carrying the momentum into her next event, the long-distance swimmer won the Midmar Mile once known as the world's largest open water event in South Africa a few weeks later. A silver Pan Pacs medallist, Lee is based in Noosa and trains alongside fellow open water swimmer Nick Sloman. Kareena is the first Australian Dolphin to earn selection for the Tokyo 2020 Olympics after placing 7th in the Women's 10km event at the 2019 World Championships1