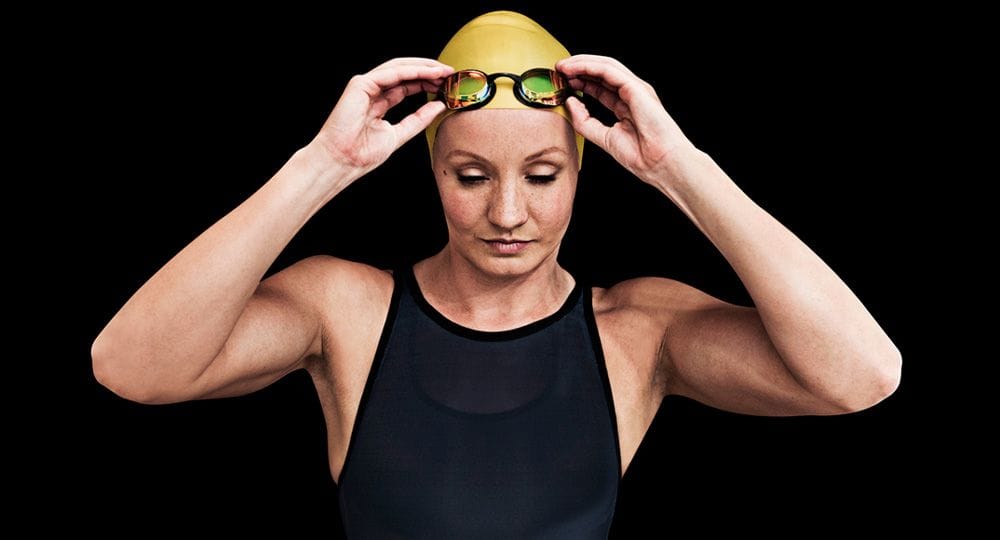 Jessica Ashwood is a young lady with an inner toughness that is beyond any reasonable description, her relentless work ethic has seen her break the Australian record in the 400m, 800m and 1500m freestyle. Jess holds the coveted title of the first Australian women to break 16 minutes in the 1500 metres. Jess's career took off at the 2009 Australian Youth Olympic Festival after she secured two silver medals and a bronze. Her initial Olympic selection came in 2012 as a member of the Australian team competing in London.