'Note to self, it's okay to be successful'

Jess possesses an inner toughness well beyond her years. She tells her emotional story of accepting success and getting the most from a very dodgy body. Jess demonstrates a relentless work ethic that has seen her break the Australian record in the 400m, 800m and 1500m freestyle. She holds the coveted title of the rst Australian woman to break 16 minutes in the 1500 metres.

Jess's career took off at the 2009 Australian Youth Olympic Festival after she secured two silver medals and a bronze. Her initial Olympic selection came in 2012 as a member of the Australian Team competing in London. At the 2016 Rio de Janeiro Olympic Games, Jess won a silver medal. Her dedication, discipline and pure resilience is attributed to Jess's achievements and will continue to facilitate future results. 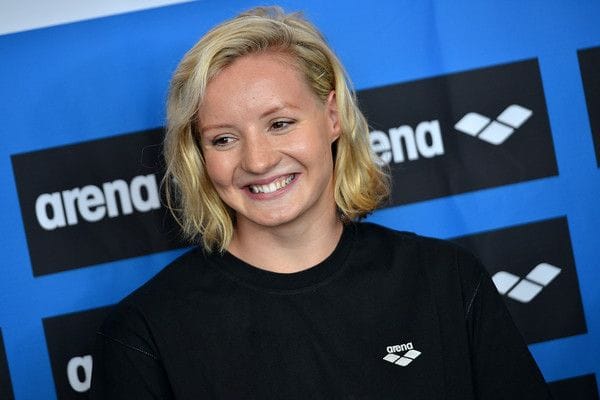