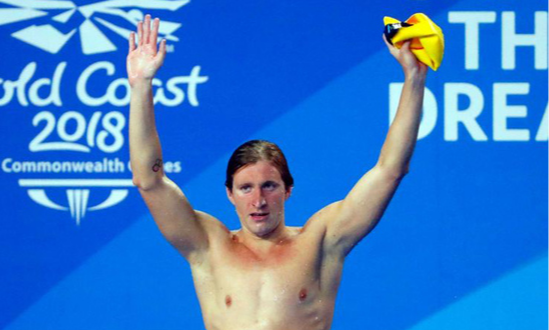 Jack McLoughlin begun his swimming career as a middle-distance swimmer winning gold in the 4 x 200m freestyle at the 2013 Australian Youth Olympics. After transitioning to long distance swimming, Jack cemented his position as one of Australia's best endurance swimmers. Jack qualified for the 2016 Rio de Janeiro Olympic Games by dropping 24 seconds in the 1500m Freestyle, he went on to finish 3rd in his heats and 9th overall.

Two years on and Jack has won gold on a world stage. Jack secured gold in the 1500m and silver in the 400m freestyle at this year's Gold Coast Commonwealth Games.