Revered by coaches and teammates for her game-changing skill and adored by supporters for her infectious energy, the three-time Firebirds Fans' Player of the Year has established herself as Australia's premier wing defense (WD).

The QLD Captain and Australian Vice Captain speaks with great passion about what it takes to be a team leader and how it's not a responsibility that you can switch off.

Gabi cemented her spot in Firebirds folklore with a legendary double extra time intercept in the 2016 ANZ Championship Grand Final. The intercept set up the winning shot to secure Queensland in a historic back-to-back Championship win.

In 2017, Gabi was awarded Australia's best player of the year, the Liz Ellis Diamond. Gabi is the highest ranked WD over several key statistics and has been an integral member of the Firebirds on and off the court.

'Leadership is not a part-time job' 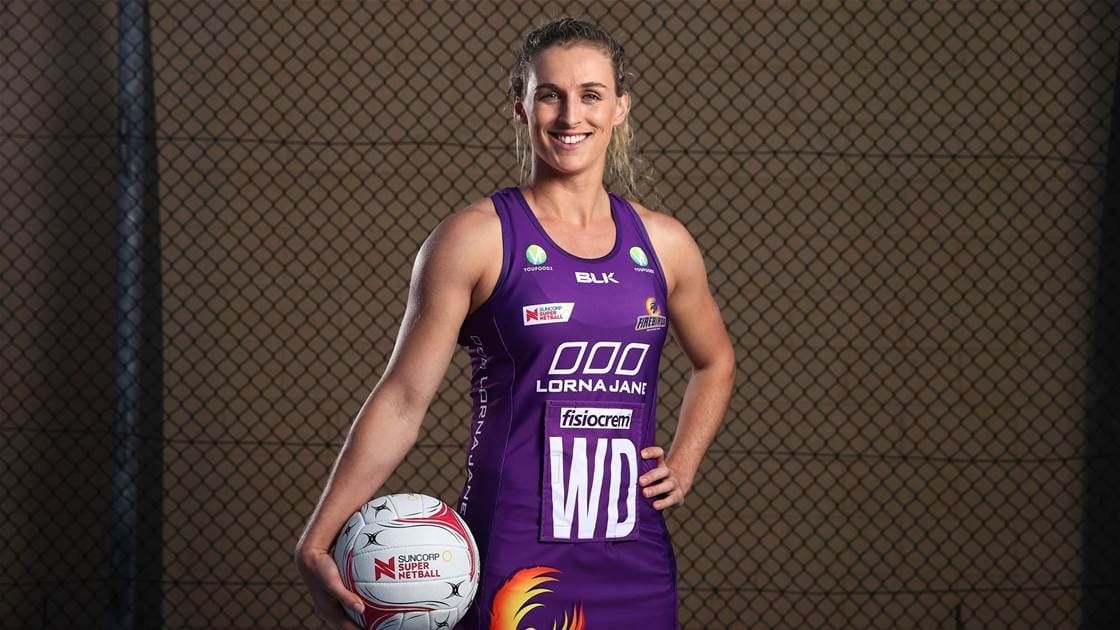