Frank speaks about his life in the world game Football (Soccer), his wins, losses, sackings, his relationship with the sport's icons and his love/hate relationship with the media. Frank leaves nothing out including his own failings.
As a player, Frank represented Australia on 89 occasions, in three World Cup campaigns and the 1988 Seoul Olympics. Moving from Australia to Europe Frank continued his successful player career to win the Belgian First Division, Belgian Cup and Supercup. Following winning the Belgian Golden Boot and Best Foreign Player Award, Frank moved to Italy's Series A on a record transfer fee for an Australian player and was the rst Aussie to play in the Series A competition. In 1996, Frank commenced his coaching career and became the player-coach of the Strikers; guiding them to victory in the NSL Grand Final in May 1997. Frank was appointed the National Coach of the Socceroo's in 1999 and led the team to famous victories over England, Brazil and France.  Following this, Frank coached A-League teams Brisbane Roar and Sydney FC, as well as PNG and Fiji's National Teams. Awarded an OAM in 2000, Frank was made a Life Member of the Professional Footballers' Australia (PFA) and awarded the PFA's highest honour, the Alex Tobin Medal in 2012.

'Yes I'm Crank-Franky, Can you blame me?' 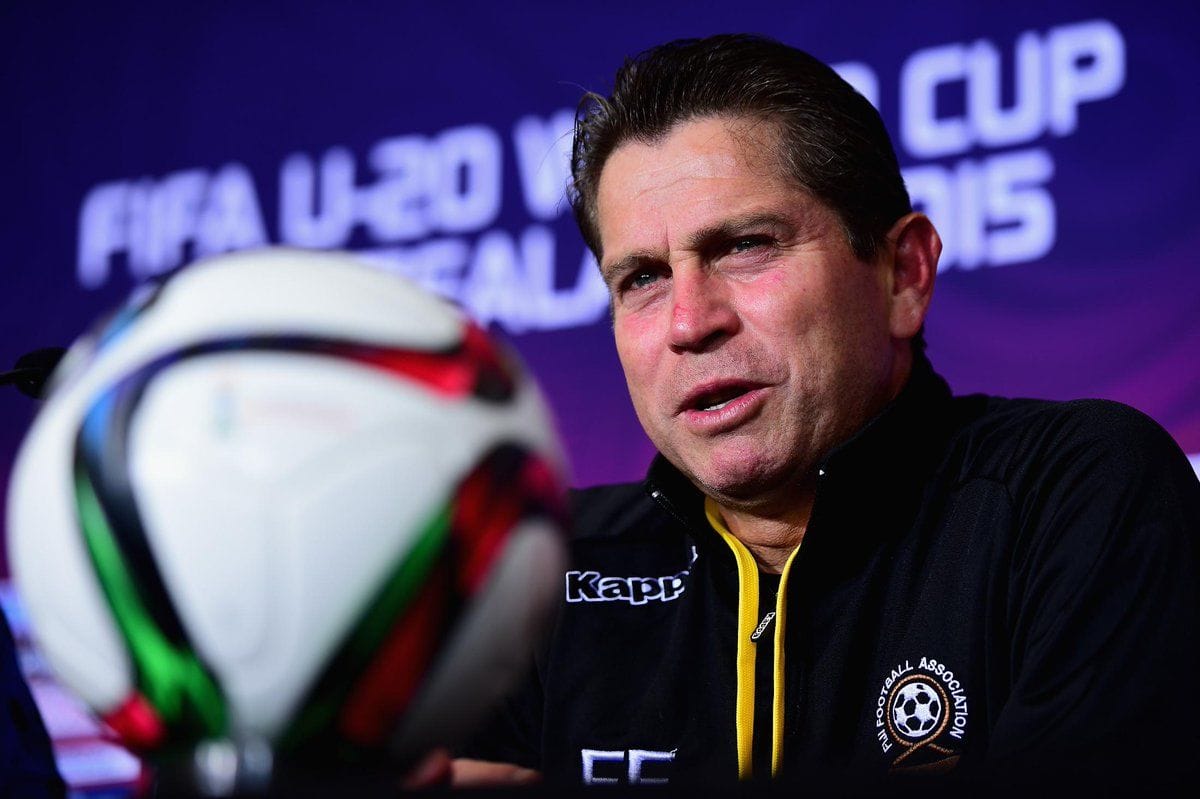