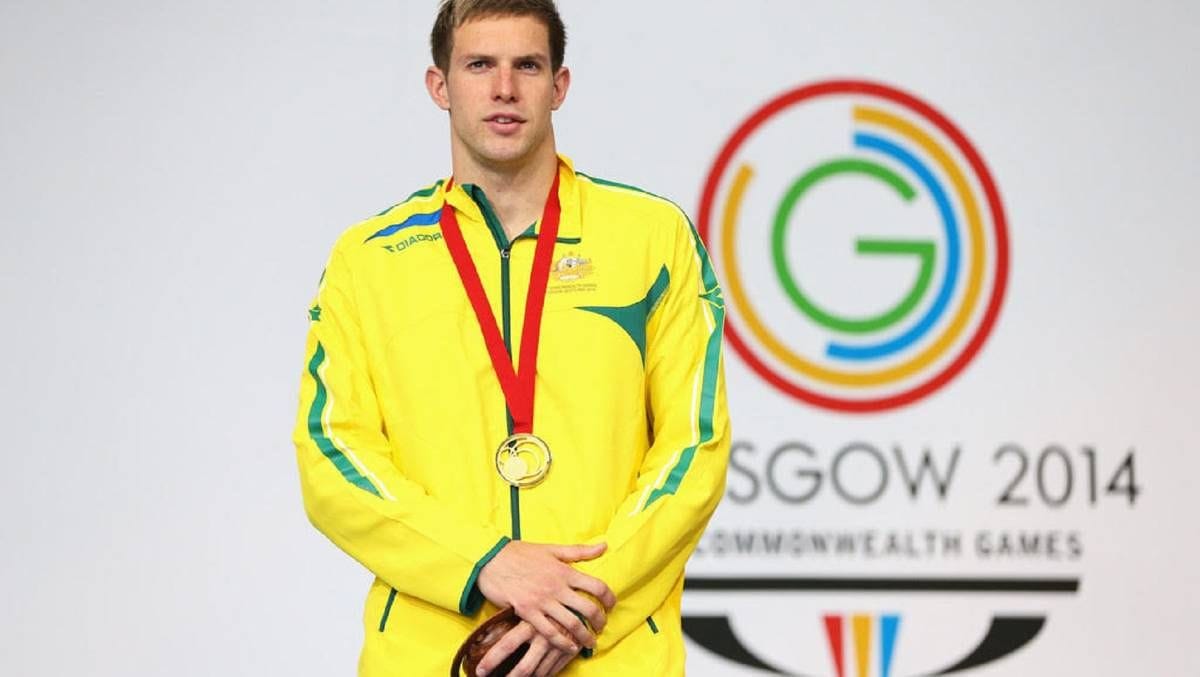 Born with an intellectual disability, Daniel began swimming as a toddler and is based at the Chandler Swimming Centre in Brisbane. The freestyle expert was named on the 2010 World Championship team where he won a silver medal in the 200m freestyle and then represented Australia at the 2011 Arafura Games where he won four gold medals, the CanAm Championships where he won three gold and a bronze medal and the Para-Pan Pacs where he won three gold medals. With a smaller field of events in London, Daniel shone in his best event and won silver in the 200m freestyle and finished fourth in the 100m backstroke.

At the 2014 Commonwealth Games in Glasgow, Daniel set a new world record in the S14 100m freestyle twice in the heats and then bettering his own record in the final. The following year at the 2015 IPC World Swimming Championships, also in Glasgow, Daniel just missed a medal in the 200m freestyle finishing fourth. He was also eighth in the 100m backstroke. Daniel has recently returned from Rio de Janeiro where he collected a Paralympic record and a Bronze medal in the 200m Freestyle.