Now a seasoned campaigner of the Australian Paralympic Swim Team, Daniel's colourful account of overcoming numerous childhood adversities to become World Champion is gripping, poignant and a true reection that not everybody was dealt the same deck of cards. His success has been a total team effort, inspiring many others along the journey, to which you are assured to experience.
Born with an intellectual disability, Daniel began swimming as a toddler. The freestyle expert was named on the 2010 World Championship Team where he won a silver medal in the 200m freestyle and then represented Australia at the 2011 Arafura Games winning four gold medals. At the 2014 Commonwealth Games in Glasgow, Daniel broke the S14 100m freestyle world record 3 times. Daniel returned from Rio de Janeiro with a Paralympic record and a bronze medal in the 200m Freestyle. Daniel prides himself in being a strong role model for those with a disability; to empower by knowing that shit happens; and to share the message that it is what you do next that matters. 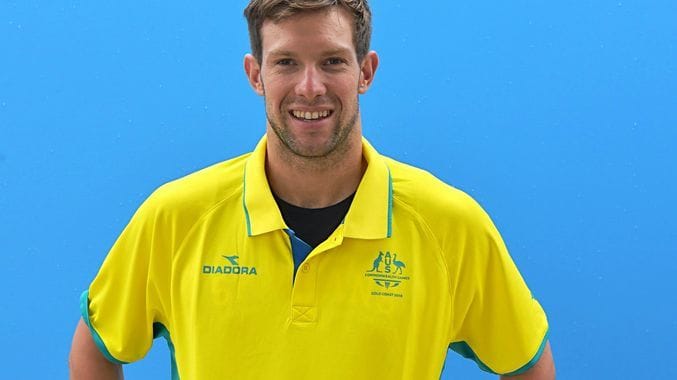